More than 200 senior executives gathered at a ceremony in celebration of Bo Le Associates' (Bo Le) 20th anniversary at Shanghai Concert Hall on 3 November 2016. Founded in 1996 as a start up with three branches, Bo Le has expanded its Asia footprint to become one of the region's leading executive search firms. Today the company has 13 branches and 390 employees, including 330 elite consultants.

In his opening remarks Pierre Zhuang, co-founder and CEO of Bo Le Associates, expressed his appreciation for the supporting of clients through the years. He was followed on stage by Takashi Kuzuhara, CEO and President of RGF Hong Kong Limited, to which Bo Le is a wholly-owned subsidiary, who gave a congratulatory speech. 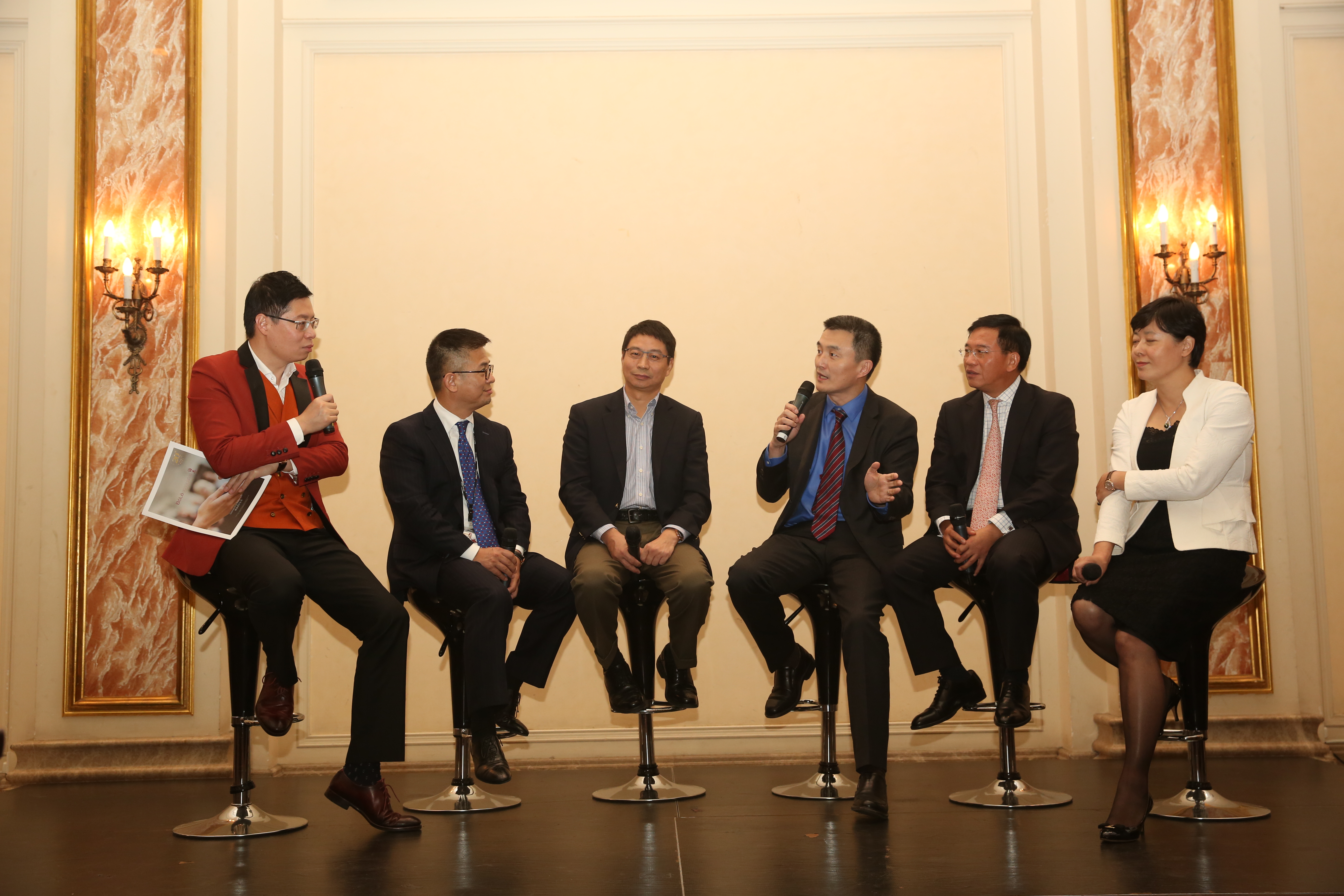 On whether changes brought by the digital era alter corporate leadership, Pierre Zhuang acknowledged that business acumen and swift reaction are the two most prominent challenges facing leaders. Grace Li, Senior Vice President of Hanhua Finance, and former Vice President of Human Resources at BMW Brilliance, added that it's always been impossible to define leadership with a singular measurement, and that leaders must hold on to their core values, yet react to different circumstances accordingly.

Tony Xu, Chief Financial Officer at Boeing Shanghai, insisted that improving the core value of the business instead of "showing off" the performance was most important. David Zhu, Managing Partner of Vision Knight Capital, added that leaders need to swim with waves and be able to easily communicate with the younger generation. Pierre Zhuang called social media a double-edged sword where transparency can sometimes lead to damagers influences.

Later in the evening, The Bo Le Golden Horse Awards were presented to the company's clients and fellows in accordance with the crucial recruitment criterion collected from their senior peer groups and candidates.

"Bo Le is dedicated to passing on our core values, knowledge and expertise to the new generation. Emerging technologies and digital platforms have allowed us to develop a very strong database, with built-in capabilities to more efficiently identify and match candidates to fit client needs," Pierre said. 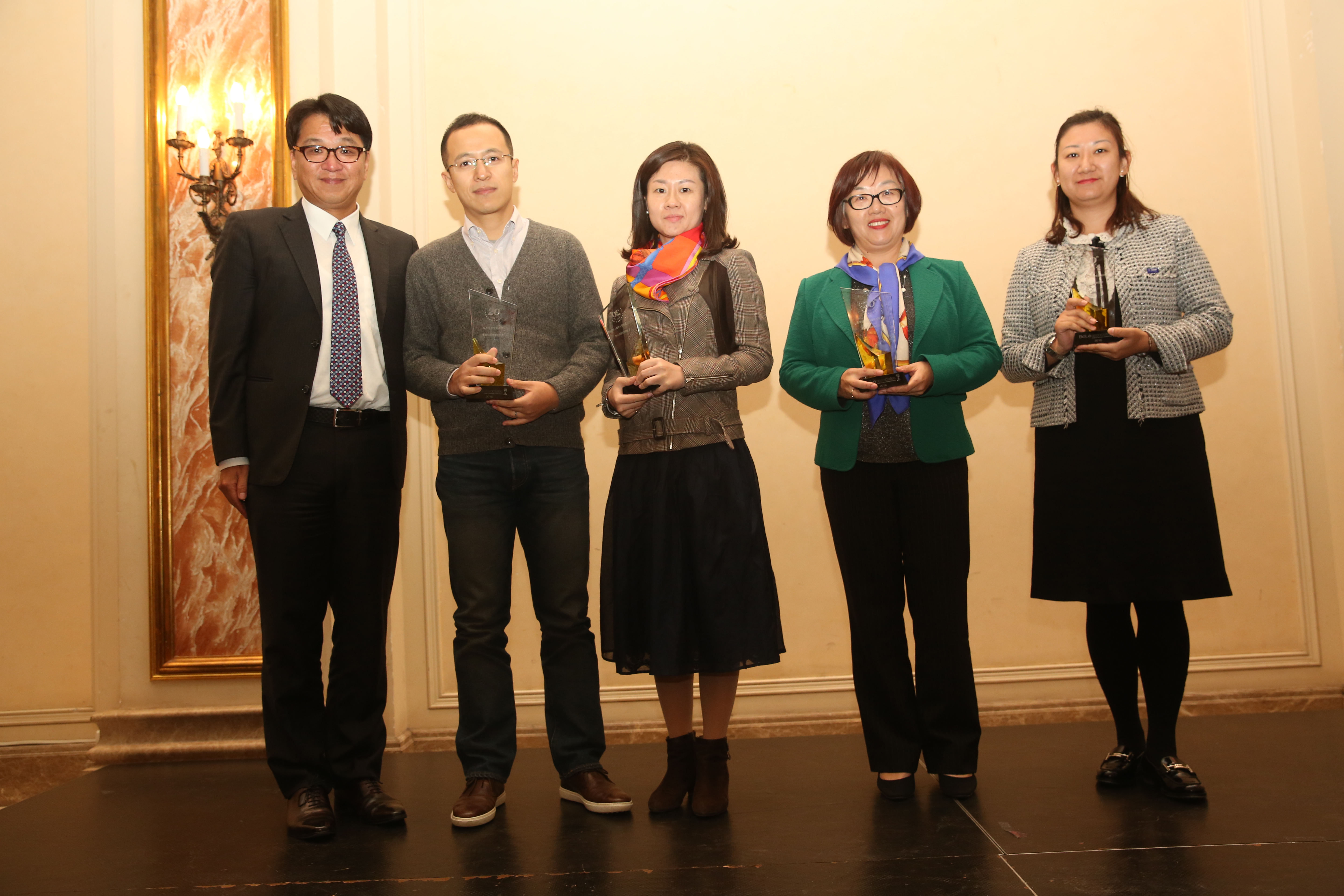